With the new Circuits for Machu Picchu, there are new ways to explore the Inca city. The new regulations, have established four official tourist visitors circuits . These circuits must be respected and followed by both visitors and tour guides when entering the interior of the National Archaeological Park of Machu Picchu. In addition, it is stipulated that these circuits may be modified based on the conservation of Machu Picchu Inca City. And for this reason, we want to tell you everything about the new regulations and available circuits.

Read Careful the the New Circuits for Machu Picchu information

This circuit begins at a well-known fork, on the access road to the Inca Llaqta of Machu Picchu. Make your way up to the platform that’s no more than 240 meters high.

Next, continue to the Guardhouse (a.k.a Caretakers Hut). The Guardhouse played a pivotal role in security and defense. It sits on a terraced hill overlooking the Sacred Plaza and served as a watchtower over the two main entrances to Machu Picchu. There are panaromic views of Machu Picchu from here.

After, ascend to the main gate, where the main entrance to the Llaqta beautifully frames the glorious Wayna Picchu Mountain.

While passing The Quarry you will see fractured rocks and partially worked granite blocks that were still in the process of being shaped. The Quarry was still in use at the time of abandonment.

Once you arrive at the urban section you will come across The House of Incas. Nicely tucked between the first water fountain and the Temple of the Sun. This served as a temporal residence to the emperor and his representatives. You can find a number of archeological elements associated with religion.

Coming up next on your circuit exploration is the 16 unique water fountains located in the urban zone. Finally, you reach The Temple of the Sun. This organic piece of Architecture is one to behold. It’s of such ritual importance, you can feel the energy radiating from its walls. From its Torreon, with its semi-circular shape (a rarity in Inca construction), to the windows which are aligned to the winter and summer solstices. Lastly, beneath it all lies a natural cave with carved walls. The cave is believed to have been a ritual center used to honor Pachama (Mother Earth). This was only for priests and high nobles.

This circuit is a long high route to appreciate the Inca Citadel. It consists of the same route as number 1. After the Temple of the Sun, you will ascend the steps of the fountains.

From there you make your way to the Sacred Plaza to ascend to the Intihuatana pyramid. The Antihuatans pyramid is a stone that had a significant role in Incan Astrology. From the top of the pyramid, you will go down in the direction of the Sacred Rock. The Sacred Rock isn´t just an entrance to Huayna Picchu Mountain but it´s also a large formation where religious rituals where perfomed. Next, you will find the Three Gates, a set of buildings dedicated to the Inca elite. The three gates represent – the underground(Uku-Pacha), the heaven(Hanan-Pacha), the present (Kay-Pacha). You can only admire this site for a maximum of 20 minutes.

Once finished you will continue to the Hall of Mirrors. The Hall of Mirrors is made up of water mirrors on the floor in the center of the room to reflect celestial phenomena. This site was designed for astronomical observation. Finally, you head to the Temple of the Condor. Representation of the condor is seen in the center of the ceremonial space, with the condor spreading its wings. Underground you will find passages related to the worship of water. This circuit is one of the best Machu Picchu tours available. Since it goes through the Inca citadel and its different sectors in depth.

This circuit begins at the fork in the access road to the Inca citadel of Machu Picchu. But unlike circuits 1 and 2, this one follows the route that crosses the area of ​​agricultural terraces to go directly to the urban sector. This circuit is the shortest circuit of the Inca citadel. You will start descending no more than 30 meters to access the warehouses (Colcas) and continue along the path that crosses the agricultural sector. There you will be able to appreciate the different agricultural terraces until you reach the Main Gate where you will enter the Urban Sector.

From that point, you will go to the Water Fountains and then continue south to enter the Temple of the Sun. As you continue foward, you will come across Casa del Inka. From this point, the circuit takes the same route as circuit 1. This route does not take more than 3 hours. Taking into account that the maximum stay in Machu Picchu is 4 hours, you will have some time left to explore the site on your own. Also circuit #3 is used for hiking Machu Picchu Mountain.

NOTE: The Machu Picchu Mountain ticket is now a separate ticket from the 4 circuit tickets. It is no longer included in circuit ticket #3.

Note: In the case of these two additional climbs, it is an add on to circuit #4 to be able to climb either of these and is an additional fee of $75 for either. 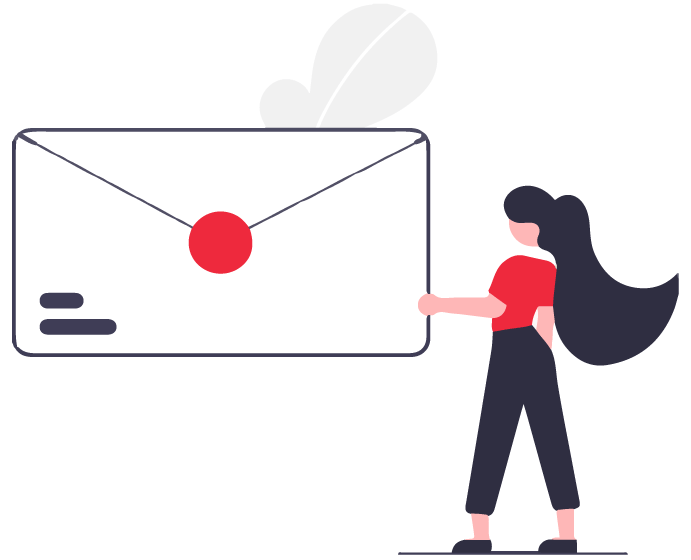 I want emails from Machu Picchu Travel Guide with travel and product information, promotions, advertisements, third-party offers, and surveys. I can unsubscribe any time using the unsubscribe link at the end of all emails.